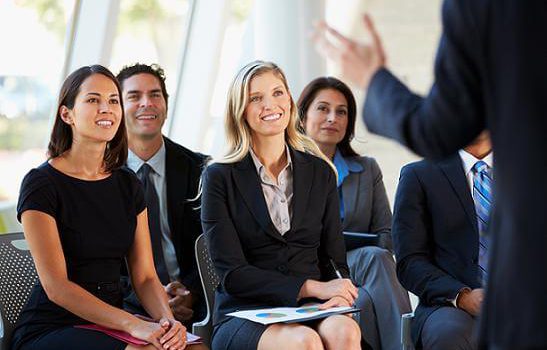 Women need vision, voice, and visibility for leadership. If your company has decided to tackle the gender gap, it ought to mean it, and not to be confused is gender pay for gender say. Women need space and a chance to speak up. It is time organisations unleash the potential in women by giving them a chance to be visible vocal and be visionary leaders.

Where the problem lies

Women are known to devoice themselves early in their careers. The problem lies in women evaluating their achievements by comparing with those of male counterparts. That is where the problem is! These behaviours have a long-lasting impact on women’s careers, especially at top-level management. This means that women become less visible than males in most organisations.

Females consider themselves to be operationally fit, but not good enough when it comes to selling themselves as their counterpart males do. On some occasions, male counterparts are credited with the work done by a woman, and that is unfair to them. Another observation is that women cannot recommend other women versus males irrespective of their stellar performance and the level of their experience. While communicating, women over prepare by focusing on real data-based evidence trying to build legitimacy even when they already have. Another crucial observation is that women are never go-getters; they find difficulties in asking, therefore they will wait for favours from someone else. Finally, imposter syndrome is still rife in their blood. This means that women avoid speaking publicly.

Solutions to the problems facing women

Women’s leadership training from Inkling Group that exist today help to bridge the gap and make women more visible be more vocal & visionary. These training combine both public speaking, leadership training, and personal development training which will transform women into building more confidence and create an impact on their visibility and the visibility of their female forks in leadership. Companies and organisations should be ready to bring on board women leaders if they want visible impact in the society championed by women leaders. They have what it takes to be the visionary leaders, and already strong waves are felt on the community from the few female folks who have managed the senior level and executive levels of management. The society should boost the achievement of the few females in the management level to inspire the rest of the women to brace for the challenges. There are courses out there tailored for a specific group of females aimed to train them on specific skills. These skills will transform women to be better public speakers and to boost their confidence in leadership. The male counterparts should be general enough and give females their space and chance to showcase their talents and experience.